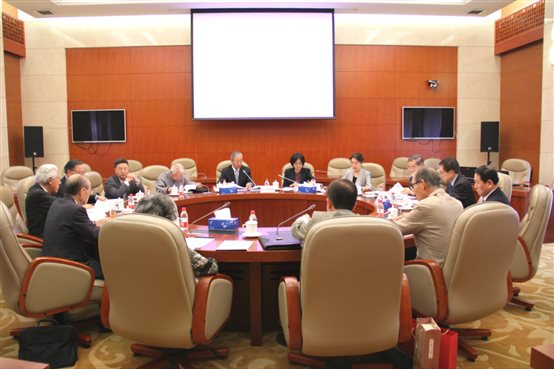 During the meeting, Prof. Zhang Haibin of Peking University, Vice-President Zhang Dan of UNA-China, Prof. Gu Jun of Beijing Foreign Studies University and Associate Professor He Yin of China Peacekeeping Police Training Center delivered lead speeches respectively on the four topics. In the discussion, all participants agreed on the following points: (1) SDGs is guiding the development of the world in the coming 15 years. Nowadays the most urgent task is to transform the goals into concrete actions; (2) UN Secretary-General Mr. António Guterres highlighted peace and security, supporting sustainable development and reforming UN’s management as his priorities. He has already delivered actions, but the reform is an arduous and long-term task; (3) Culture dialogue is an important driving force of social progress and can promote peace and development; (4) UN Peacekeeping and Peace Building are effective tools to maintain international peace and security, and shall be reformed and strengthened; (5) China, Japan and ROK could promote cooperation on SDGs, SG’s priorities, culture dialogue as well as peacekeeping and peace building, so as to promote non-governmental and academic exchanges. 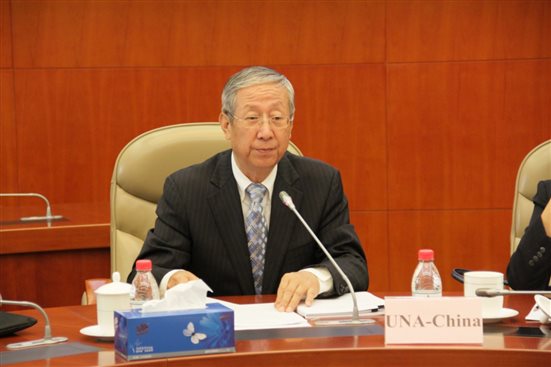 Before the meeting, UNA-China held bilateral meetings respectively with UNA-Japan, UNA-ROK and WFUNA. Representatives of the three UNAs and WFUNA also attended the Opening Ceremony of the 8th China-Japan-ROK Youth Forum and visited the Capital Museum and Bai Gong Fang. 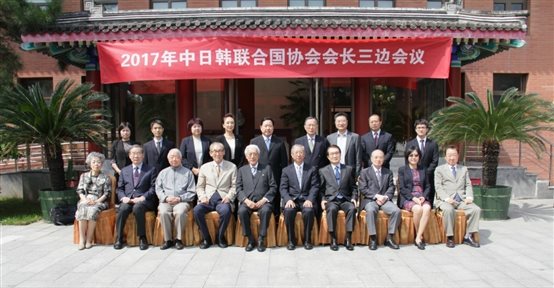 The Trilateral Presidents Meeting of UNA-China, UNA-Japan and UNA-ROK was first held in 2010 and has been held in the three countries annually in rotation. The meeting has become an important track 2 mechanism for the three UNAs to exchange views on UN issues. In 2011 and 2014, UNA-China hosted the 2nd and 5th Trilateral Presidents Meetings in Chengdu, Sichuan Province and Xi’an, Shaanxi Province.