From September 12 to 16, at the invitation of United Nations Association of Sri Lanka (hereinafter referred to as the UNA-Sri Lanka), Ambassador Lu Shumin, President of the United Nations Association of China (hereinafter referred to as UNA-China), led a delegation to visit Sri Lanka and met with Hon. Vasantha Senanayake, the State Minister of Foreign Affairs, Mr. Giuseppe Grocetti, the Acting Resident Coordinator of the United Nations in Sri Lanka, and Mr. Tim Sutton, the Resident Representative of UNICEF in Sri Lanka and had a discussion with the  Executive Committee members of UNA-Sri Lanka.

During the meetings, UNA-China delegation pointed out that this year marks the 65th anniversary of the signing of the Agreement on Rice for Rubber and the 60th anniversary of the establishment of diplomatic relations between the two countries. This is of great significance. In recent years, China and Sri Lanka have further strengthened coordination and cooperation in the political, economic, cultural and other areas and established a strategic cooperative partnership of sincere mutual assistance and everlasting friendship. Two UNAs and other non-governmental organizations in both countries are expected to enhance exchanges, and explore new forms of cooperation. UNA-China delegation also made briefings on the current development of China, the “Belt and Road” Initiative, the implementation of the SDGs and views on UN issues. Governmental officials and civil society representatives of Sri Lanka said that the friendship between China and Sri Lanka has a long history and has maintained a stable and healthy development. The two countries also have cooperated closely in the UN. Meanwhile, they expressed gratitude to China’s long-standing support for peace and development of Sri Lanka.

UNA-China has been maintaining close cooperation and irregular exchange visits. Delegations of UNA-China visited Sri Lanka in 1991, 1999, 2004 and 2008 respectively. UNA-Sri Lanka’s last visit to China was in 2014. 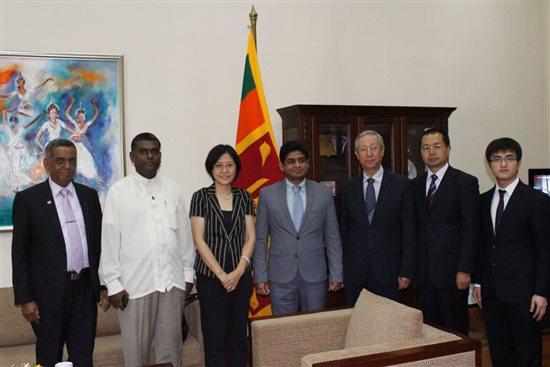 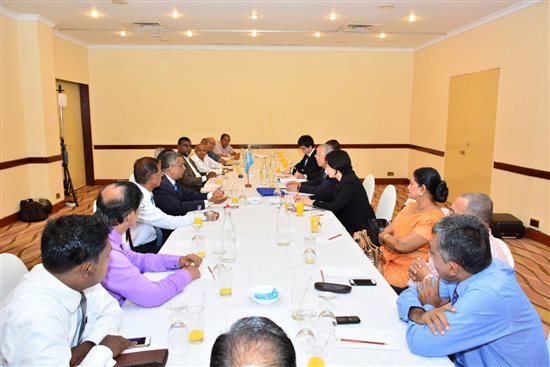 Meeting with the  Executive Committee members of UNA-Sri Lanka 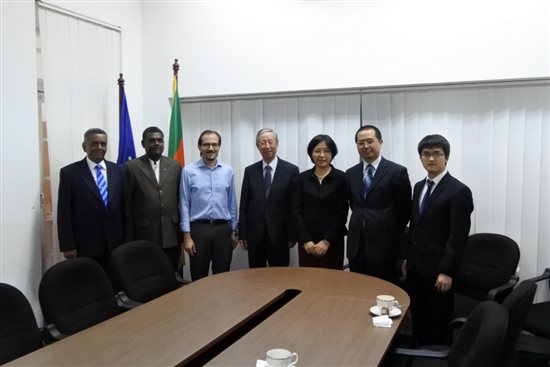 Meeting with Mr. Giuseppe Grocetti, the Acting Resident Coordinator of the UN in Sri Lanka 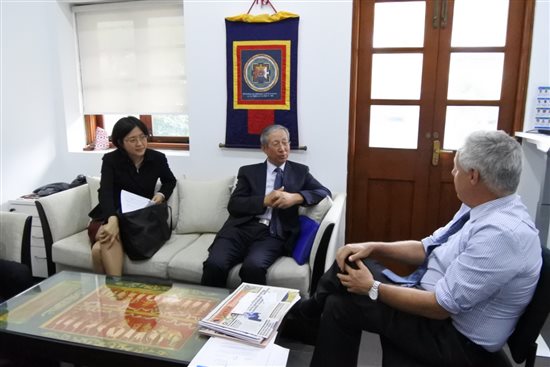 Meeting with Mr. Tim Sutton, the Resident Representative of UNICEF in Sri Lanka